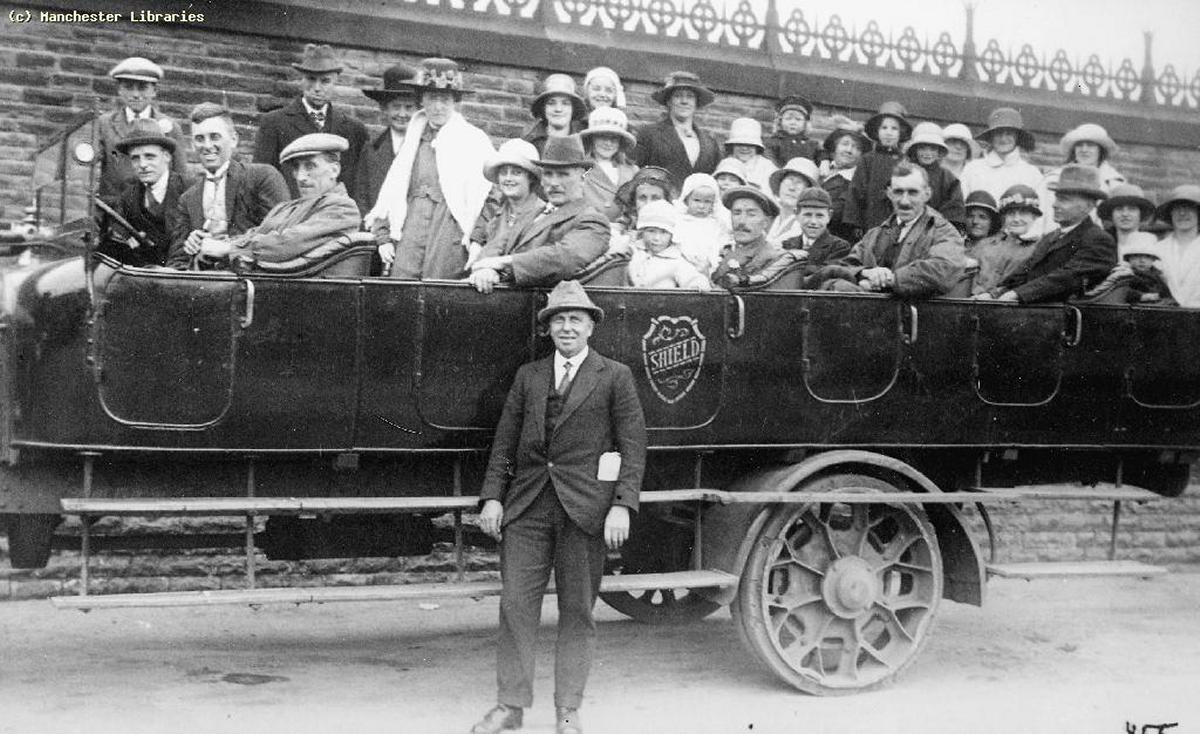 A holiday.  I think we've all been dreaming of one.   I'm sure a break by the seaside was just as important in 1921 as it is for us now.  However the main difference I guess would be that the whole of our community would not close down and be on the same transport out!

Wakes week, as it was known in some parts of the north of England and industrialised areas of the Midlands, had  dedicated holiday weeks when the local factories, collieries and other manufacturing  industries closed down. In the 19thc closing for wakes  gave employers the opportunity  to service their machinery and had not been done to offer their hard working employees a well deserved break!  This tradition was also echoed in places like the Staffordshire Potteries,  Birmingham and in Scotland, though in Glasgow it was known as trades fortnight or 'Fair fortnight'. Each town had a different week off in the summer and the dates were generally published in the newspaper.

Wakes were originally a medieval  religious festival when villagers would hold a feast of dedication for their local parish.  The main custom of the festival was 'rushbearing', when all the old rushes that were strewn on the church's packed-earth floor were swept out and fresh ones were ceremoniously carried in. The rest of the day was then a holiday. These customs were disrupted and stopped during Cromwell's time but despite this break the custom of rushbearing did not die out. It thrived in many areas and also gave rise to the custom of Morris dancing.  The traditional wakes holiday also continued and were often accompanied by the arrival of a travelling fairground. Over the years wakes season continued to evolve and finally met its decline in the 1950's with the fall in manufacturing and the change in travel habits and cheap package holidays. Vestiges of these trade holidays can still be seen today in places like Glasgow who maintain 'Glasgow Fair Monday', a public holiday,  held on the third Monday of July.

In its heyday  annual dates for the Wakes week season were usually published in the newspaper for Lancashire and Yorkshire.  Many paid into a special holiday savings club in order to afford their annual holiday.  In 1921, according the  Rochdale Times,  the list of annual Lancashire holidays kicked off with Bolton on the 25th June ending the week of October 1st with  Crompton, Failsworth, Hollinwood, Lees, Middleton, Middleton Junction, Oldham, Royton, Shaw and Springhead.  During the week of July 18 Eccles and Patrickcroft were noted to be off.  Railway and bus companies generally laid on additional transport to accommodate the holidaymakers.

Favourite designations of Northerners were Blackpool, Southport, Rothesay (Scotland), and for some the Isle of Wight.  However, due to the depressed economy many did not take their usual holiday in 1921. 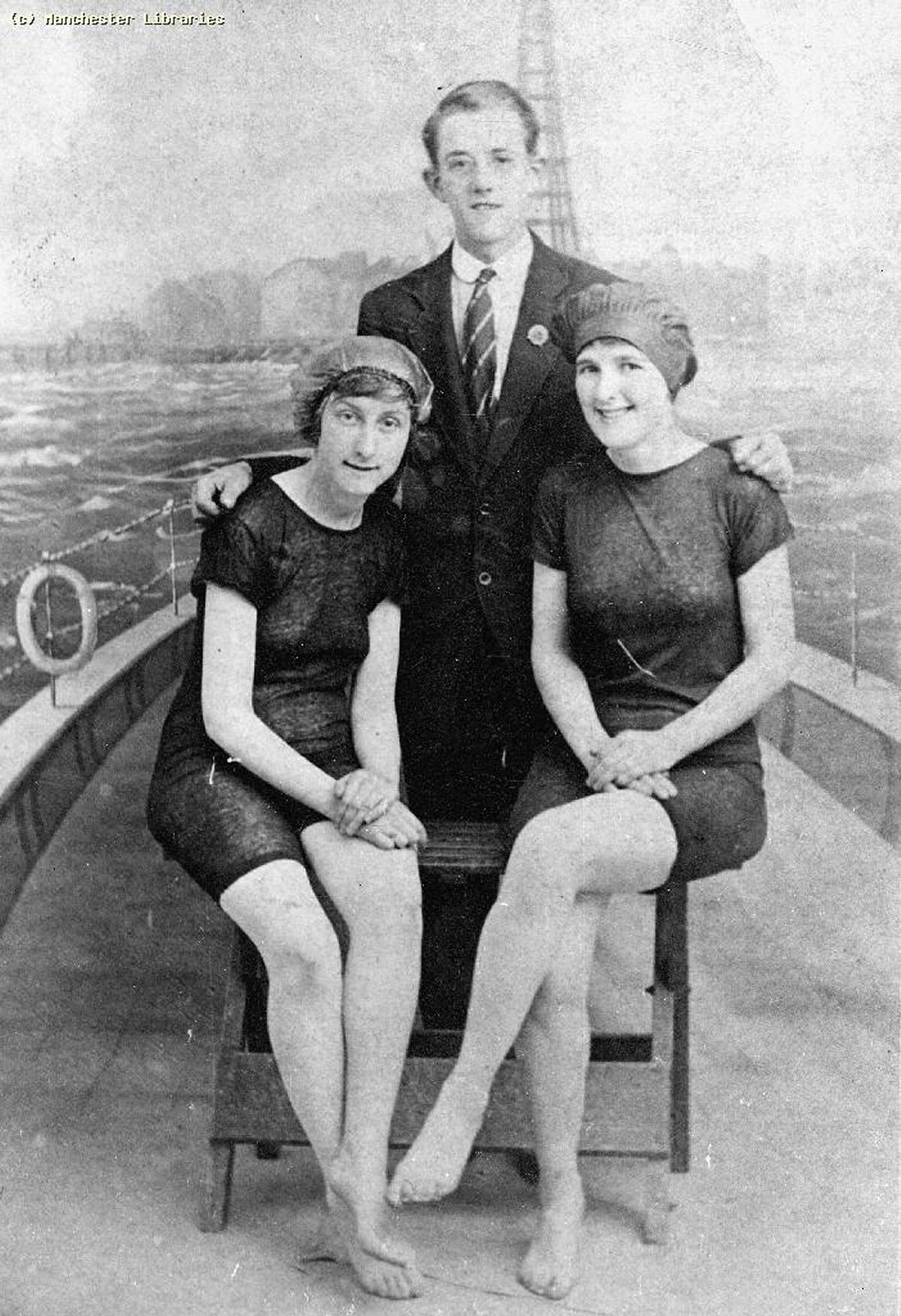 It had originally been  planned that the census for England, Wales and Scotland (the Channel Islands and the Isle of Man) would be taken on the night of 24th April 1921 but  was postponed by almost two months in the wake of the Black Friday strike by coal miners. There was concern that the delayed census could mean that results would be affected by people being away on holiday.  Therefore, the new census date of 19th June 1921 was selected in order to avoid a clash with the "big industrial holidays of the North" though seemingly it did conflict with the Macclesfield industrial holiday. As it turned out census statistics  did show very striking increases in population for certain seaside towns, for example a 64% increase in Blackpool and a 50% increase in Southend-on-Sea has been noted.

Therefore,  it may be a good idea to consider this 'holiday effect' when you  do finally get to see the details of the 1921 census. Remember your ancestors may not be where you expect them to be and families may also be separated.